Update 20th April 2012: Post has been reduced due to copyright issues as informed by someone connected with David Wilcock…Please click the link to read the whole info.
~~~
First of all I should say that with David Wilcock’s posts no matter how much time I spend trying to sort out formatting, it seems to not work – well, I’m sure I could fix it given a bit more time, but for now it will have to do – so please forgive the lack of line spacing.
Kudos to David for giving so much of his own time, energy and courage to providing much needed info.
I am still reading all this stuff, but one thing that stood out is this line: “This is one side-effect of mass, worldwide post-traumatic stress disorder — PTSD — from everyone having to knowingly live in a lie.” I am hoping to write a separate post on this topic with focus on some vibration-raising. We need to do this now more than ever!
Much love to you all.
~~ Start ~~ 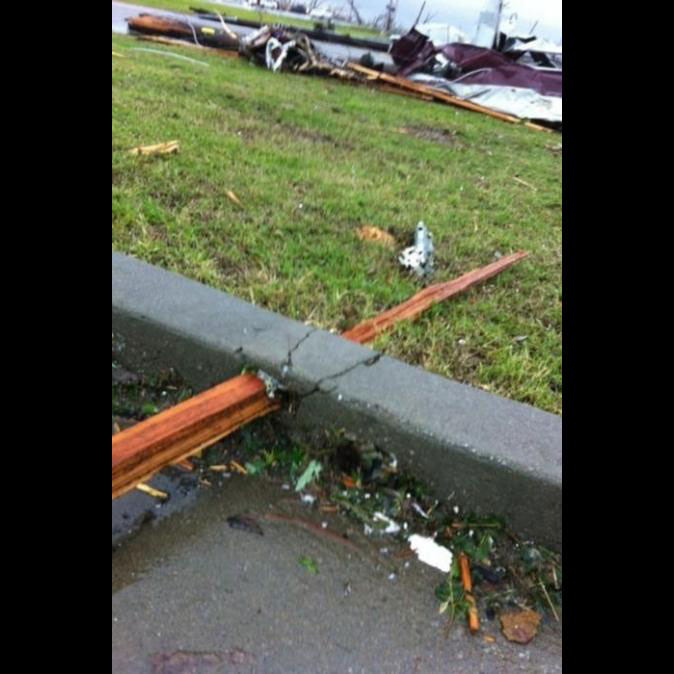 The next major milestone for Mass Arrests of the cabal has now arrived. Liens have now been filed against all twelve Federal Reserve banks. A Cease and Desist Order has also been filed — to prevent the world’s wealth from continuing to be stolen.
PRELUDE TO THE MASS ARRESTS

If you have been following this and certain other websites, then you have already heard the eyewitness testimony suggesting that thousands of conspirators in finance, media, defense, military, corporations and government are about to be arrested.
The mass resignations of CEOs, worldwide — now numbering well over 450 in the last few months alone — is a tangible sign that a major event is anticipated within the insider community.
Let’s be clear, again, that this is NOT a coup, NOT martial law, and NOT a takeover of the government in any way.
IT ALREADY HAS BEEN TAKEN OVER
Our financial system, media complex, defense industry, corporate world and government has already been taken over.
It is not being run for the people and by the people. It has been systematically manipulated by a secretive, occult Cabal.
We cannot sit back and wait for their next attempt to generate mass chaos and destruction, and say “let’s just leave everything the way it is,” simply because this group has been so circumspect in revealing its true intentions.
This system threatens the welfare of everyone on Earth. In their plan to secure global control, they have repeatedly attempted to create mass casualties — by a variety of different means — and significantly reduce population.
Many, if not most of these efforts have been thwarted. Much of this is thanks to the will of the people; great heroes who take a stand. This includes countless hundreds of millions of people doing their best to spread the word — and inform others.
More recently there appears to be Divine Intervention, for lack of a better term — which is utterly destroying the Cabal’s ability to do any further harm on a mass level.
That does not, in any way, reduce or eliminate our need to act. For now, we focus on the practical, tangible, on-the-ground steps we must take to free our planet from Financial Tyranny — within this very opportune set of circumstances.
THE PLAN REQUIRES THE WILL OF THE PEOPLE

The plan for mass arrests appears to have been in development since the 1960s, as my interview with a new insider named Drake revealed.
Drake was asked by the “good guys” in the Pentagon to provide a public voice for a plan that, up until then, had almost entirely been disclosed by Benjamin Fulford, since 2007, and myself since November 2011 — when I was personally briefed on it.
This plan requires the will of the people to succeed. Otherwise, our supporters within the military and the justice system do not have the legal precedent to perform such actions.
After many years, the public outrage is now sufficiently high that the will of the people has become more than sufficient to take these steps. Elements within our civilian and military sectors alike have had enough — and are taking a stand.
US marshals from the Department of Justice and peace officers will carry out the arrests, with the assistance of military personnel — in the event of any unforeseen disturbances.
By assisting a legal civilian operation in this manner, the military personnel are following their Oath of Enlistment — to protect and defend the US Constitution against all enemies, foreign and domestic.
Click to continue reading the rest of the post.